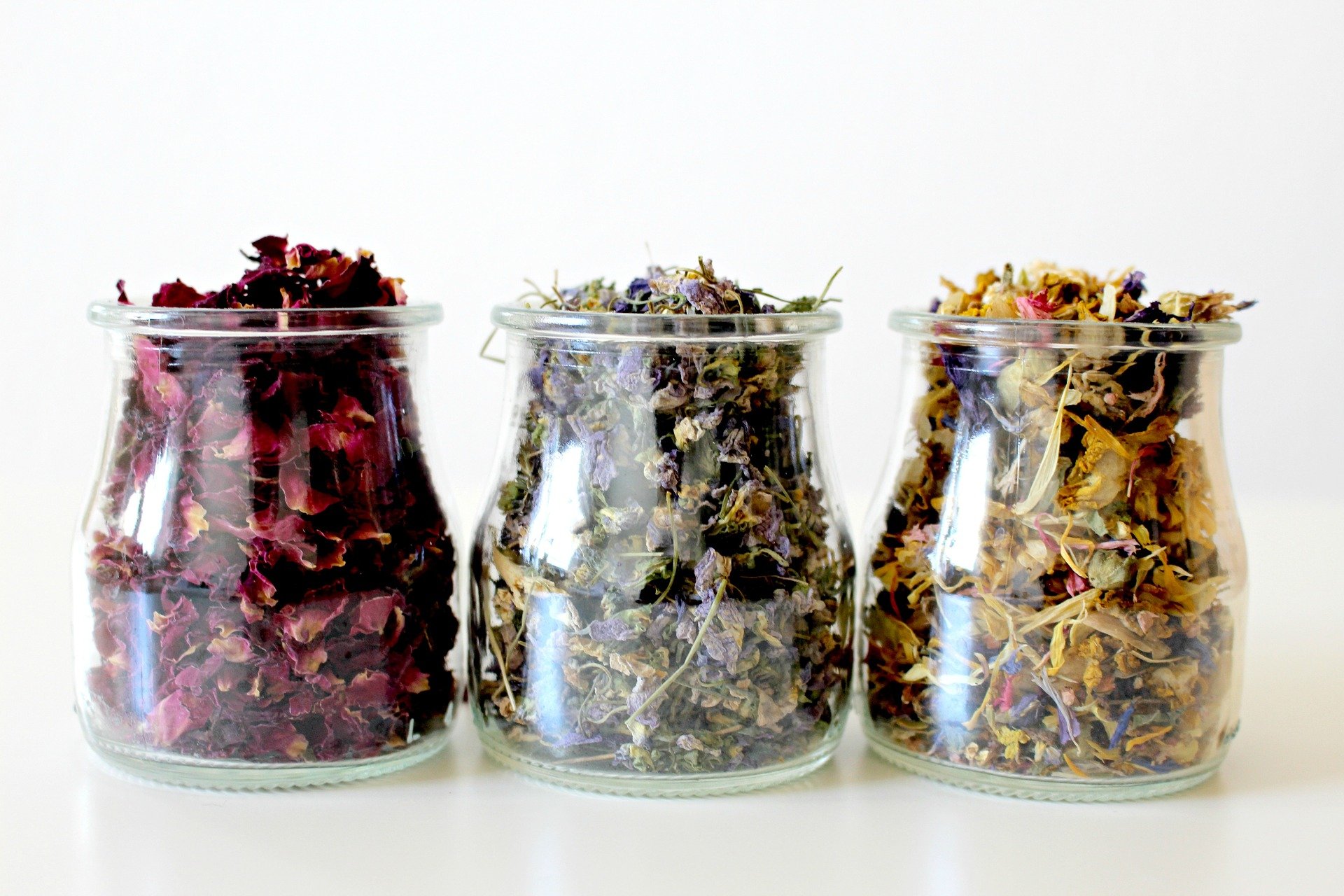 Seasonal allergies (also called seasonal allergic rhinitis) are generally recognized by their recurring symptoms at the same time each year. These symptoms mainly affect the respiratory system and can be mistaken for a bad cold.

Some people suffer from them for a few days, others are bothered by them for several months. In Quebec, they are present about 3 seasons out of 4.

Sensitivity to tree pollens in the spring, to grasses in the summer and to ragweed in the late summer and fall are roughly associated (1) .

What is an allergy?
An allergy is an exacerbated reaction of the immune system to an allergen, in this case pollen, which tries to defend itself against this invasion that it perceives as a potential aggressor.

*From a traditional Chinese medicine (TCM) point of view
This attack, called "Wind" in TCM, first attacks the energetic sphere of the Lung. The term "wind" evokes the image of an external pathogenic factor that invades the body when its defenses are weakened. In the case of allergy, the allergen (Wind) invades the nose, an orifice associated with the Lung. The acupuncturist will first of all disperse the pathogenic factor by stimulating specific points (to diminish the symptoms), as well as toning up the energy of the organ concerned, if the person who presents is symptomatic. If a person consults during a non-pollen period, there is no need to drain the pathogenic factor (Wind) since none of its manifestations will be present (sneezing, congestion, itchy throat...). The source of the problem will be addressed directly, which concerns the individual's terrain. This will be evaluated by gathering various information on physical manifestations experienced (energy level, appetite, sleep, moods, etc.). Based on the analysis of these data, an energy balance will be issued by the acupuncturist, and then the choice of a therapeutic orientation will be applied in order to rebalance the body. Although the main lines of treatment are in the background (i.e.: toning up the immune system), the treatment will be really adapted to the person who consults. This is a major strength of acupuncture's success.

Acupuncture, first and foremost preventive
Let's focus on the importance of allergy prevention treatments in this case. As mentioned, acupuncture can treat the root of the problem and not just the symptoms as is done with antihistamines. These provide relief but must be taken daily and often have side effects such as drowsiness. Acupuncture has the advantage of offering a complete recovery in an entirely natural way. In other words, it stimulates the immune system so that it can provide an appropriate response to allergens, i.e. no longer perceive them as a threat to one's homeostasis. In case of an acute crisis, acupuncture will also alleviate the symptoms of allergies but will probably not eradicate them for the season.

Treatment plan
A treatment plan adapted to your condition will be suggested at the first session. Count on 4-5 sessions spread out over a month or so for prevention. Depending on your initial physical condition, the preventive treatment will be repeated every year on average over a period of 3 to 5 years.
Remember: no matter during which month the symptoms appear, remember to consult a doctor at least 30 days before the onset of symptoms for maximum relief.